Welcome to our news and events section. Here you will find the latest bulletins and updates from all our nurseries & holiday club. 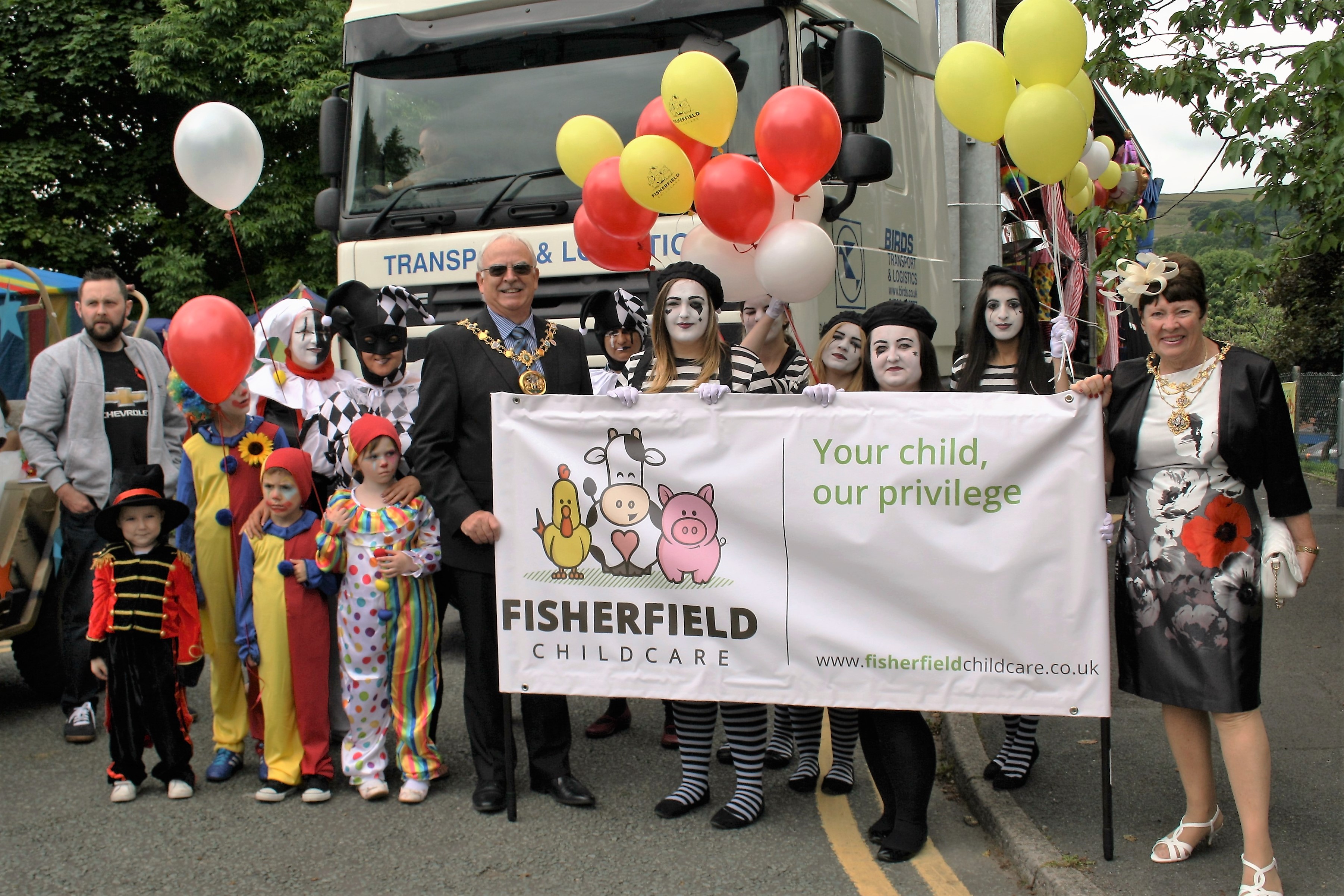 “You can’t help but join in the atmosphere, especially dressed up as a clown dancing to the tune of the Caribbean steel band.” The theme of this year’s carnival was “Circus” and Fisherfield Childcare certainly put on a show, with a Big Top float crammed with clowns and other performers. Parent Lisa, who walked with […] 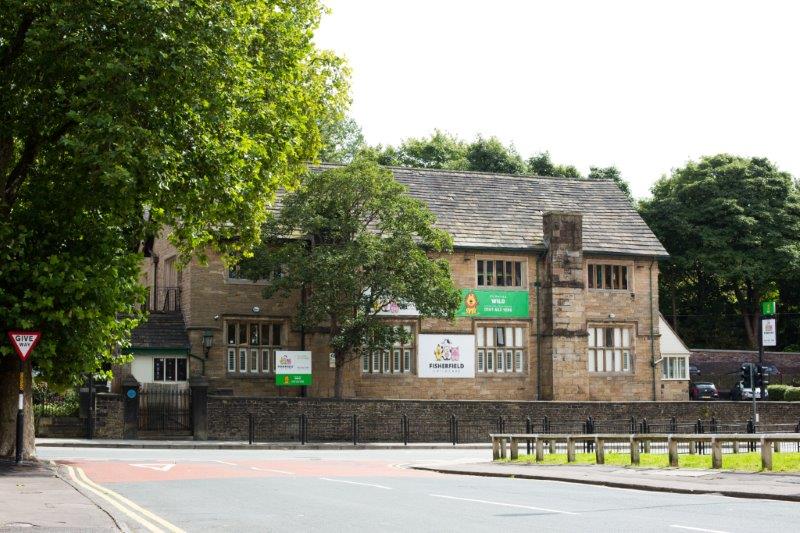 On Saturday 11th June 2016 we held our first public event since our comprehensive refurbishment. The event raised just over £600.00 for the NSPCC, a fantastic achievement!  Attractions included a bouncy castle, raffle, cake stall, tombola, food and drink stalls, face painting and Calypso music from a steel band. Jane Dawson, whose three-year-old daughter Caitlin […] 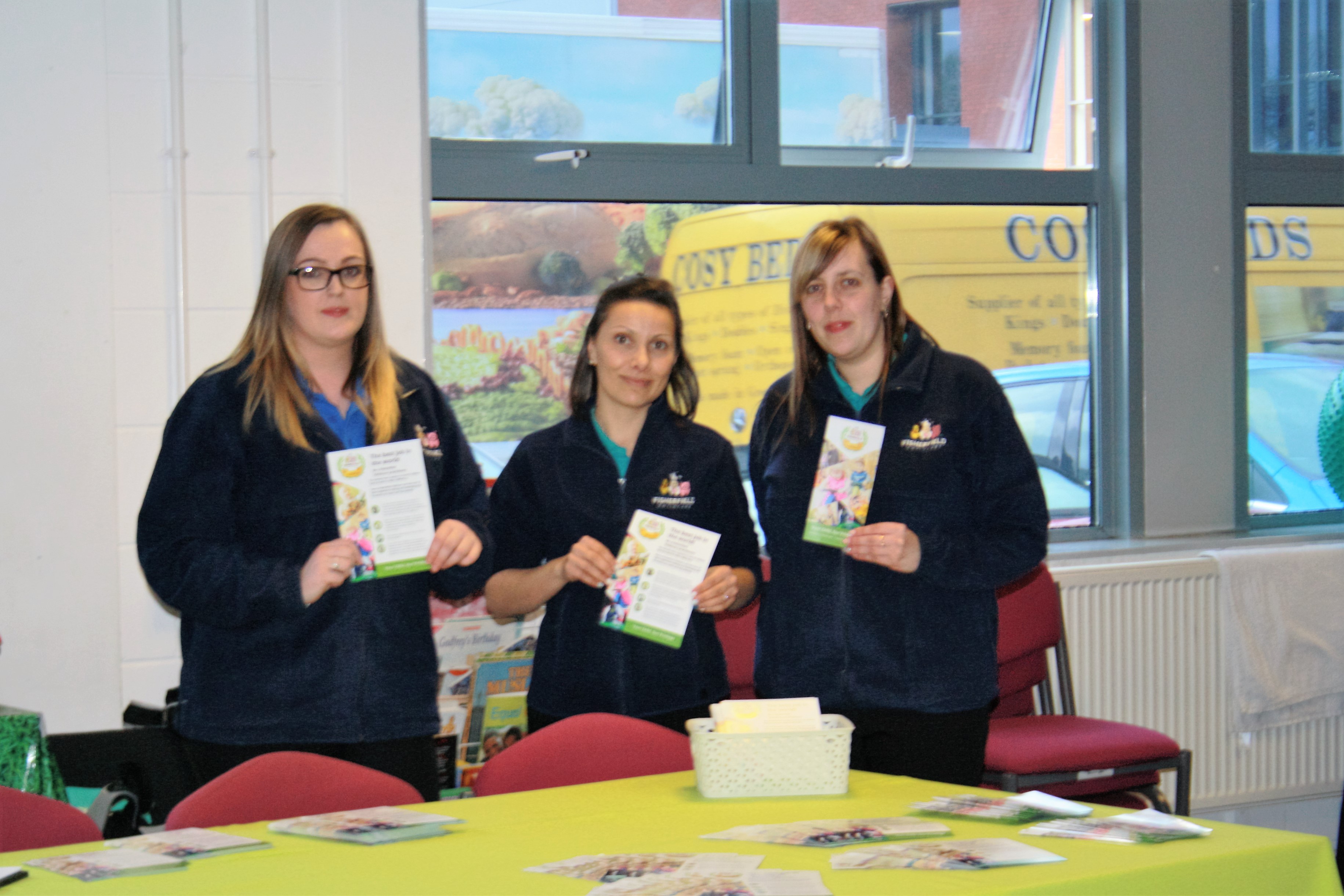 The next generation of childcare practitionersPublished 3rd May 2016

Nursery Assistant Manager Shaunie Preston could have been forgiven for feeling a little nostalgic when she did a question-and-answer session at a recruitment fair at Bury College.  For the Level 2 and Level 3 Childcare students in front of her could almost have been Shaunie herself a few years ago and is studying towards a […]

Fisherfield Childcare recently celebrated its 20th anniversary by exhibiting at the North’s largest childcare event, the Baby and Toddler Show at Event City in Manchester. The childcare provider has an impressive portfolio consisting of seven nurseries, two school clubs and a holiday club, as well as hosting children’s parties, all in the Rochdale, Bury, and Middleton […]