Hindus around the world celebrate the arrival of Spring in a very colorful way.  The primary activity involves the splashing of both powder dyes and coloured water on one another, and the children will no doubt be joining in on the celebrations as they love to learn new cultures.

‘Holi’ or ‘Phagwa’ is celebrated on the last full moon of the Hindu month, usually between late February until March and this year it is on 23rd March.  The Hindu Festival of Colours is associated with Spring, and is a celebration of the shift from Winter to Spring & starting out a fresh year.

Back to News
Back to General News 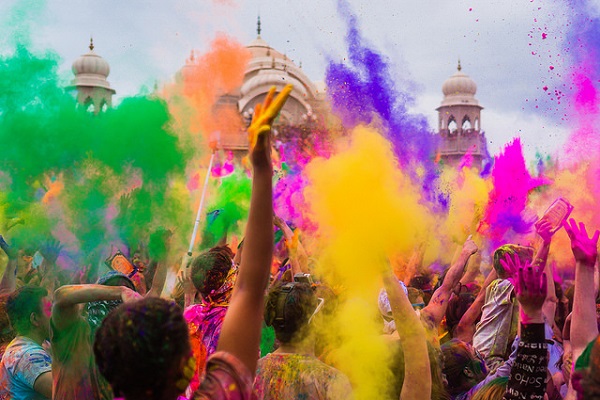