This year Fisherfield Childcare presented NSPCC Community Appeals Manager, Debbie Sefton with a cheque for over £11,000, at Ascot Ladies Day at Nutters taking Fisherfield charity donation to just over £50,000 over the ten years.

Children, staff, parents – and even grandparents – took part in activities across the group’s seven nurseries and two school clubs to raise money for the child protection charity. The Fisherfield team have shown their enthusiasm and hard work to NSPCC by running various events and challenges.

Nicky MacGill, Director said, “We give big thanks to the support of our families, enthusiastic staff and event sponsors that have kindly contributed over the last ten years”.

The NSPCC has been Fisherfield Childcare’s chosen charity since 2009. The leading child protection charity is dedicated to the fight for every childhood and is the only children’s charity with statutory powers. The money raised will help the NSPCC protect more children across the region and prevent abuse through vital services such as ChildLine – the UK’s free, confidential 24-hour helpline and online service for children and young people. 2016 marks ChildLine’s 30th anniversary and with the increase of digital use, the service have seen an increase in demand compared to 1986. 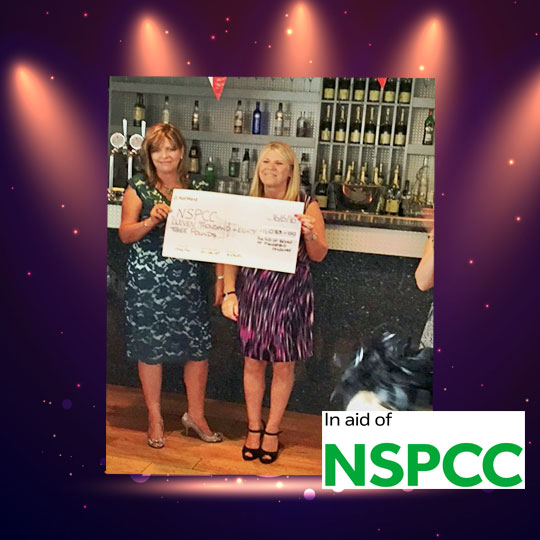