Welcome to our news and events section. Here you will find the latest bulletins and updates from all our nurseries, school club and holiday club. 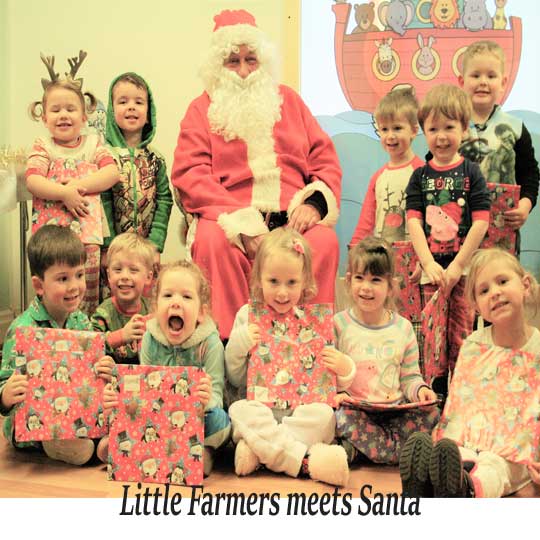 Father Christmas could have been excused if he felt a little concerned when he made an early visit to Fisherfield Childcare’s The School House nursery. The children were asked where else they had seen Father Christmas and one little boy confessed said he had eaten him that very morning!  Thankfully for Father Christmas, he was […] 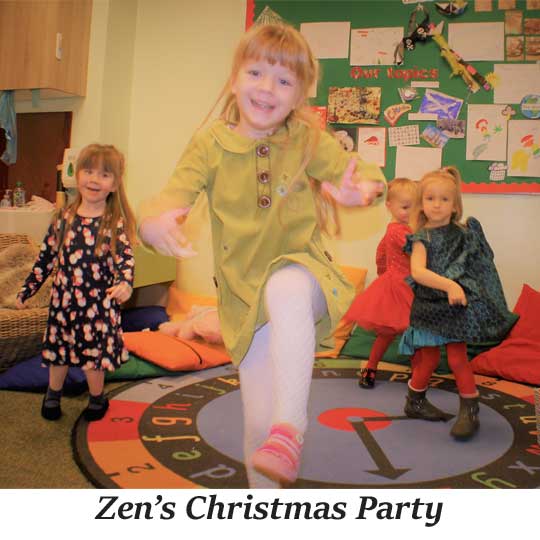 Father Christmas took time out from preparing for his trip around the world on Christmas Eve to call in at Fisherfield Childcare’s Sandbrook Park nursery. He brought an early present for each child, but told them that they would have to wait until Christmas Eve for the rest – but only, of course, if they […]

We’re thrilled to report that Middleton Rotary’s Christmas Float – which The Schoolhouse sponsored this year – raised an incredible £5,000. Our sponsorship helped to cover the cost of taking Father Christmas and his float around Middleton during December. Santa’s elves walked with the float, collecting donations as they went, and this year those donations […]

It took three months, many skips stuffed with rubbish and a lot of hard work but the new-look Redvales is now complete. Outside, the woodland area, orchard, hard surface play area, allotment and outdoor kitchen have been enhanced by the addition of a new grassland area with picnic seating, a willow arch and a meandering […]